Born in Epinal, France in 1858, Emile came from a long line of jewish rabbis, but he didn't want to continue on this tradition. He had quite an interest in social sciences, but in France there was no social science curriculum. After getting a degree in philosophy, Durkheim traveled to Germany in 1885 where he studied sociology for two years. He had two children, one of which died in WWl. Durkheim passed away in 1917.
Emile was intrigued by science and putting the scientific method into the study of sociology.  So he did it, and contrary to popular belief, he did in fact love it. 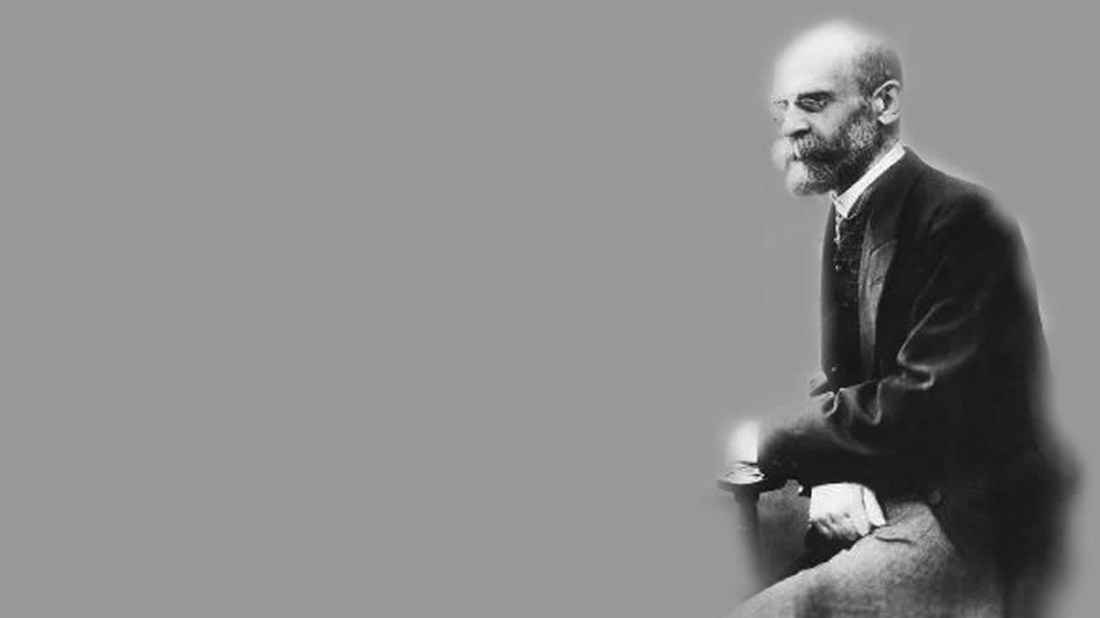 In terms of Sociology, Emile Durkheim is know for emphasis on systematic observation and social order, and also interacting the scientific method into sociological studies.  His best example of this is his written work on suicide in European countries and among different religions entitles Suicide. This literary work emphasized that stronger presence of social order among certain religions lowers suicide rates. Durkheim also coined the term 'social facts'. These are the little aspects of a society that figure who a person is and it also determines their individual actions.  Another term Durkheim came up with is anomie, which is the lack of social or ethical standards in people.
Emile Durkheim had just as much as an influence on sociology as any other early sociologist. His implication of the scientific method into sociological studies was revolutionary, and his installation of social sciences in school curriculum was visionary. And wow if you go back and read that last sentence again I sound like an absolute genius. Dayyyyummm....call me tony stark or something sweet.
Powered by